These talks were given in New York City, March 1974

Trungpa Rinpoche begins by emphasizing the importance of our understanding the Buddhist approach and attitude to meditation practice, enlightenment, and path, how Buddhists think about such things. Although the three yanas, three vehicles of Buddhist path, are not described fully, he points out the necessity of beginning at the beginning, the narrow hinayana path. Otherwise it is like “building a castle on an ice block, or an apartment on an airplane.” And that “beginning at the beginning” also includes the practice of meditation, “the only way,” “the only path to liberation.” 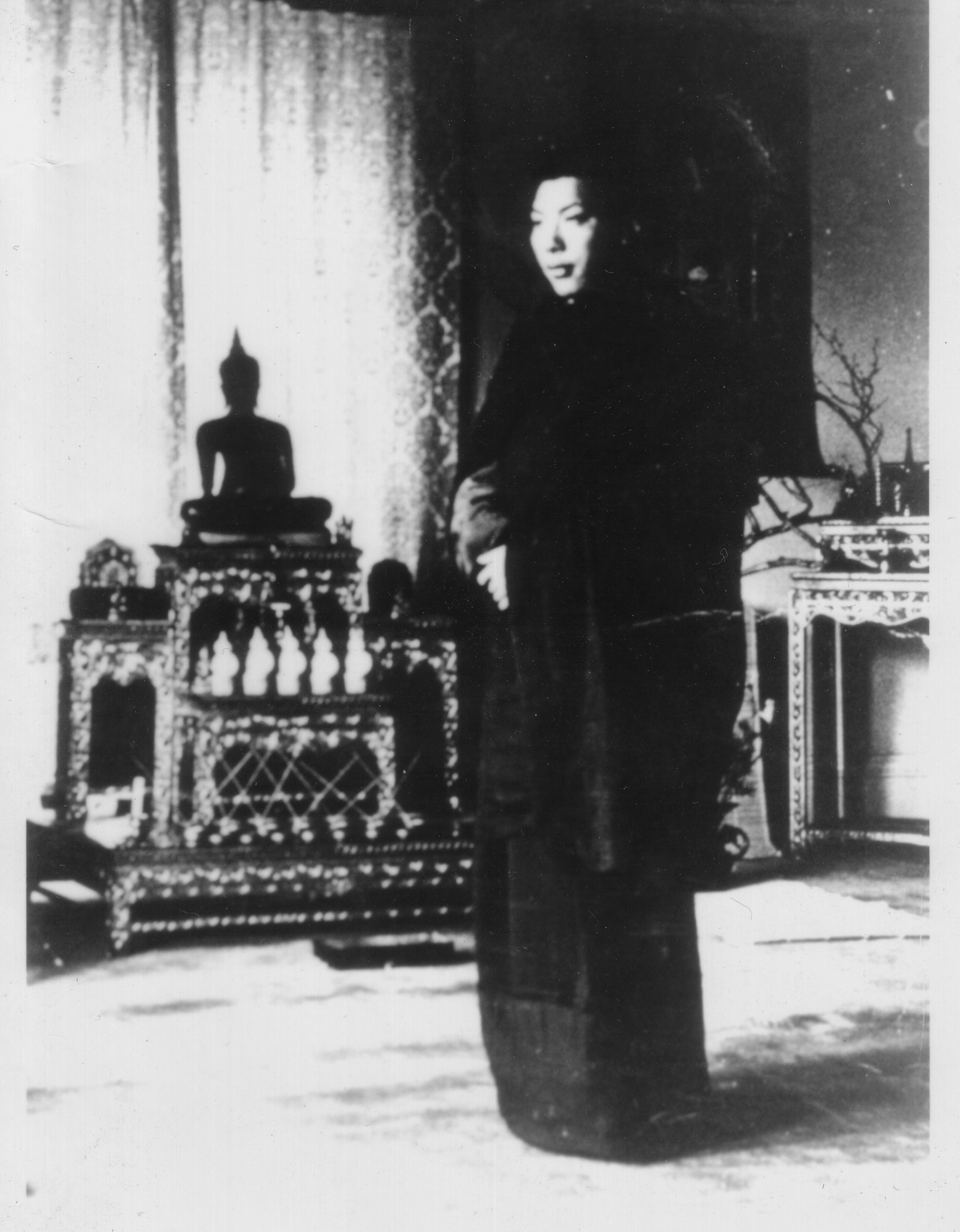