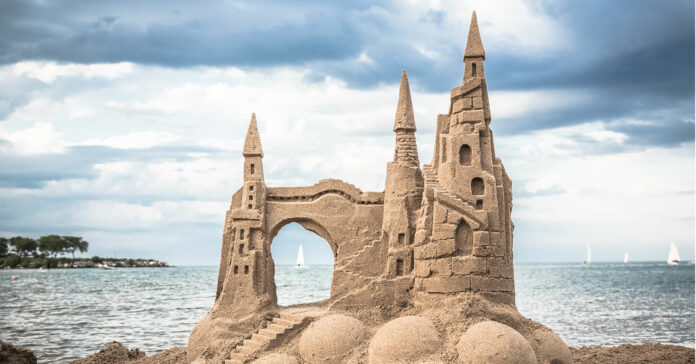 Jack Niland met Trungpa Rinpoche in the summer of 1970 at Tail of the Tiger in Barnet, Vermont. Later that year, Rinpoche had read the book, THE LITTLE PRINCE, by Antoine St. Exupery. Just before Christmas, Rinpoche gathered a group in the living room at Tail of the Tiger around 4:00 in the afternoon and told  a story that he said contained the entire vajrayana.

Once upon a time, there was a little boy who was a rainbow child. He lived in a vast desert and didn’t know where he came from and what his name was. He was all alone and had never met anybody else. He was totally happy and loved the sunrise, the sunset, the moon, and the stars.

One day, he was casually digging in the sand and struck a solid stone, shaped like a brick. He picked it up, put it down on the sand, and then dug some more. He kept finding more and more bricks, so he started piling them up. He built a giant castle, which fascinated him completely. He sat looking at his castle until the sun set and then the moon rose into the sky. However, as the moon passed over the giant castle, it got stuck and time suddenly stopped.

The little boy freaked out and thought that he would never see the sun rise again. He realized that he would have to go into the castle to free the moon. He walked up to the front gate which was facing East. In front were two guards with ferocious looks, wearing large sabers. The little boy addressed them, “I have to get to the top of the castle to free the moon.” The guards became very angry and said, “No! That is simply not allowed.” So the little boy just sat down peacefully and watched for a long time. Finally, someone blew a whistle and the two guards marched away. In the tiny gap before the next guards arrived at the gate, the little boy slipped into the East gate. He had found the tiny gap in anger!

Now the little boy went to the South gate. Here stood a large fearsome general with rainbow boots and a commanding look. He shouted orders in all directions. The little boy said, “I have to get to the top of the castle to free the moon.” The general barked, “No! You have to obey my orders,” and he screamed continuous orders, “Attention! March! Halt.” The little boy listened for a while, and then looked the general right in the eyes and said, “NO!” The general froze in amazement. No one had ever said no to him before. His bravado fell apart, and he ran off, humiliated. The little boy entered into the South gate.

Next the little boy came to the West gate. There was a beautiful prince and princess sitting together, admiring each other. The walls were red and adorned with flowers and mirrors, and chandeliers hung from the ceiling. The little boy said,” I have to get to the top of the castle to free the moon.” The royal couple replied, “No, no, no. You can’t leave us. It is so beautiful here. We are going to a party and don’t know what to wear.” They very solemnly proceeded to ask about their outfits, adornments, make up, and the like. The little boy thought, “They are so serious. A party is supposed to be fun. I wonder if they have ever laughed or heard a good joke.” [He then asked them, “Why didn’t the lion eat the clown?”] The couple paused and considered the question for a long minute without moving. The little boy replied, [“Because clowns taste funny.”]* They looked puzzled, glanced at each other, and then roared with laughter. Indeed, they had never heard a joke before. As they were bent over laughing, the little boy slipped past them and entered the West gate.

Soon the little boy came to the North gate. There was a great warehouse full of goods of all kinds. Ministers wearing long robes and pointed hats were racing around with ledgers and pens, taking note of everything. They called to each other, “Did you count this up?” and “Did you count that up?” The little boy said, “I have to get to the top of the castle to free the moon.” The ministers retorted, “Don’t bother us. We’re too busy. We have to count everything and present our results to the king.” The little boy saw how speedy they all were, and thought, “Maybe they are not busy enough.” He pointed to a number of things and said, “Did you count this? Perhaps you missed this in your counting? And this? And this?” Very upset, the ministers flew into a flurry of even more frenetic activity. Distracted, they did not see the little body slip into the North gate.

Now the little boy arrived at the central throne room of the castle. Sitting on the throne was a majestic king, who greeted him, “Welcome my subject. It is so good that you have come to visit me. As a loyal subject, you must bow down before me and stay to serve me.” Acting as if he were about to bow to the king, the little boy looked carefully everywhere in the room, and saw someone behind the throne. The

The spiritual advisor was tall and impressive, and proclaimed, “I am in charge of everything and make everything happen.”

The little boy said, “I have to get to the top of the castle to free the moon.”

“No. As I said, I do everything here,” replied the spiritual advisor.

The little boy exclaimed, “I can think of something that you can’t do.”

“Go ahead and tell me. There is nothing that I can’t do,” boasted the spiritual advisor.

Once they reached the open air at the top, the spiritual advisor demanded, “Alright, what is my challenge?”

Instantly, the castle disappeared, the moon was freed, and the little boy fell to the earth. He sat on the ground as if nothing had ever happened. At the end of the night, with great delight he watched the sun dawn in the East

*Jack can’t remember the joke that Trungpa Rinpoche told. So the joke in brackets is Jack’s contribution to the story. 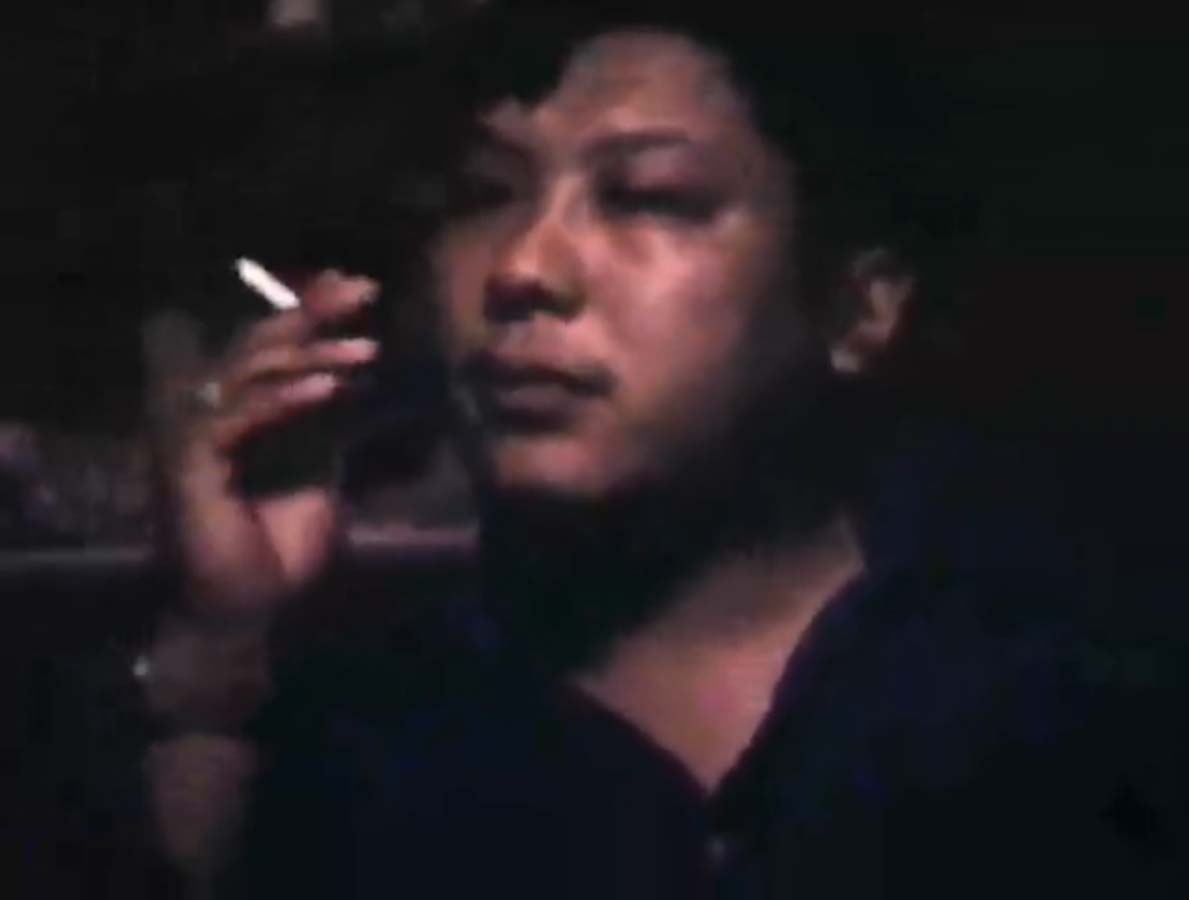