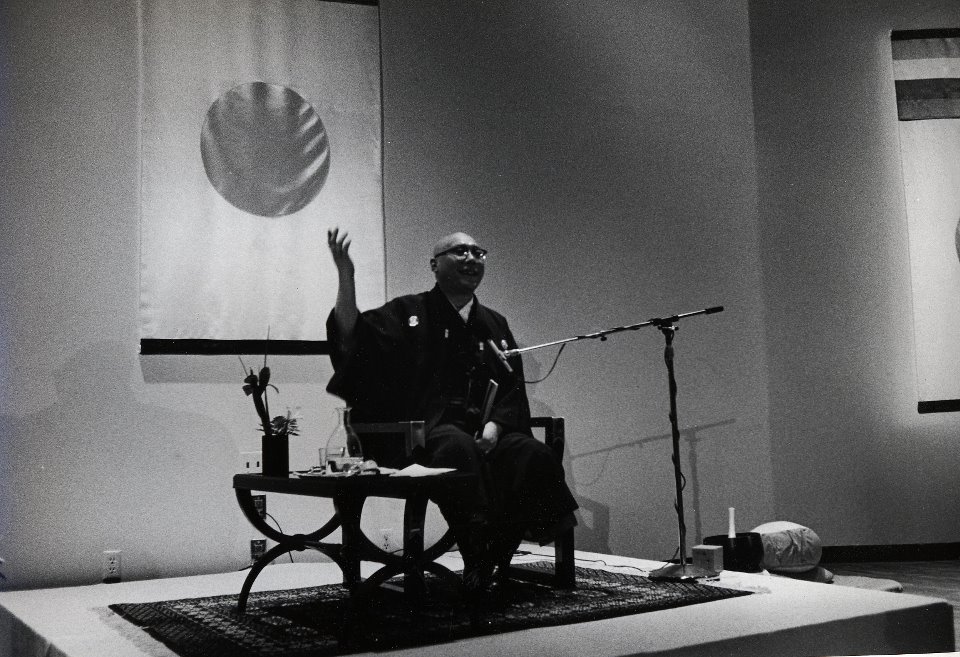 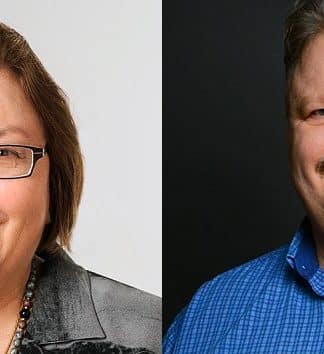 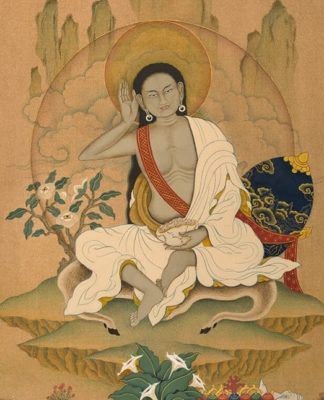 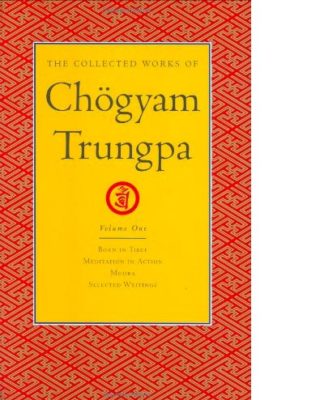 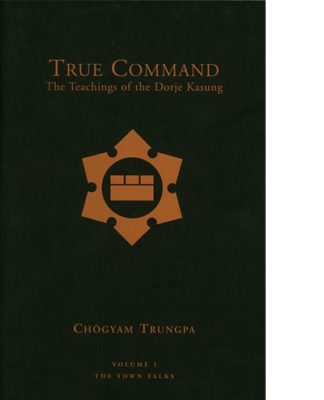 True Command: The Teachings of the Dorje Kasung, Volume I, The...

Chögyam Trungpa Rinpoche is the quintessential spiritual guide. His teachings—steeped in ancient tradition and presented with relaxed fluency in western language and culture—are profound, accessible, and fresh. In addition to the buddhadharma, he offered the secular path of Shambhala, cultivating an appreciation of inherent bravery, dignity and goodness beyond cultural and religious bounds. Through his many books, Trungpa Rinpoche continues to be an incomparable source of wisdom and courage in the world. The Chronicles is an ongoing celebration of his profound teachings and life example.

Ocean of Dharma Quotes of the Week

These teachings by Chögyam Trungpa are selected at random from Ocean of Dharma Quotes of the Week: the email service that brings Trungpa Rinpoche’s dharma to your inbox several times each week. For more information, or to add your name to the list, visit OceanofDharma.com.

Ocean of Dharma Quotes of the Week is edited and produced by Carolyn Rose Gimian. Thank you to Lady Diana Mukpo, Mrs. Gimian, and Shambhala Publications for making these teachings available on the Chronicles.

Confidence expresses itself as innate intelligence, which raises ordinary gentleness and fearlessness to the level of warriorship. In other words, it is intelligence that prevents gentleness from becoming cheap romanticism without any vision, and fearlessness from becoming purely macho. Intelligence is our sense of wakeful inquisitiveness toward the world. It is what allows us to appreciate and take delight in the vivid qualities of the world around us. 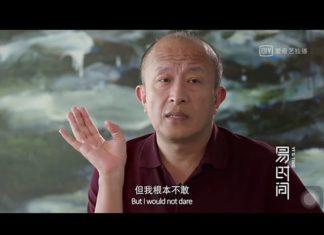 The Chronicles
Originally published on Youtube on Oct 2, 2017 by iQIYI, a provider of high-quality video and entertainment services in China. 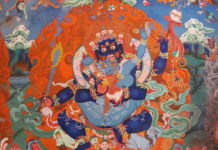 Chögyam Trungpa Rinpoche
Trungpa Rinpoche gave two seminars on Zen and Tantra, the first in January 1974 at Karme Chöling, and the second in February 1974, at the Harvard Divinity School. 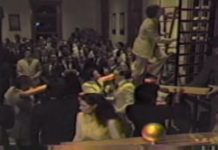 Chögyam Trungpa Rinpoche
The duration of this video is 22:39 The Kangyur, the complete library of the Buddha's teachings, was installed in the Karma Dzong main shrine room in Boulder on July 1,... 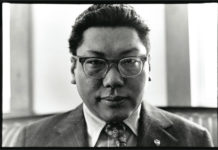 Chögyam Trungpa Rinpoche
One of the most poignant chapters in Cutting Through. 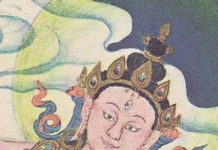 Chögyam Trungpa Rinpoche
There is a beautiful snow peaked mountain / With peaceful clouds wrapped round her shoulders. / The surrounding air is filled with love and peace. / What is going to be is what is... 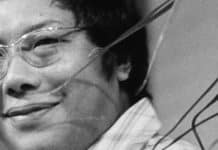 Chögyam Trungpa Rinpoche
As far as tantra is concerned, magic is working with the real world on a completely ordinary level. Magic is completely relevant to our world, our life and our path.