This talk took place very early in the morning on February 27, 1979 in the newly completed Karma Dzong shrine hall. In this address, Rinpoche talks very movingly about our individual responsibility to benefit everyone and anyone with whom we are connected. Later in the address, Rinpoche talks about His Holiness Karmapa, referring to him as “our king”, and saying that he continuously created an atmosphere of dignity, power and gentleness for the benefit of everyone who encountered him.

Don’t miss the last few minutes where he talks about his experience of crossing the Brahmaputra River while escaping from Tibet.

Later this same day, in an all-night ceremony, Trungpa Rinpoche empowered his son as the Sawang, the future Sakyong of Shambhala. Sakyong Mipham was 16 years old at the time. 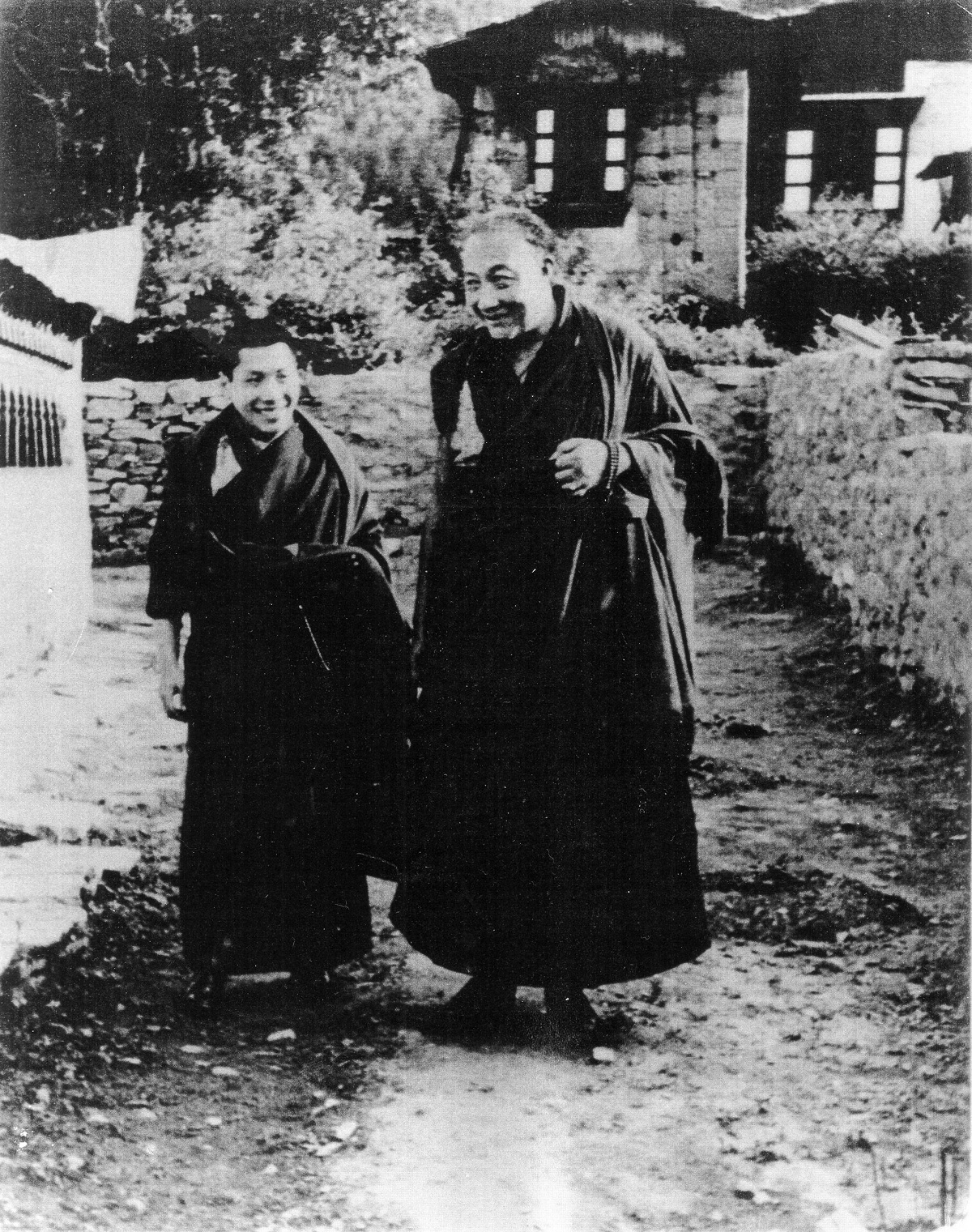