Trungpa Rinpoche gave two seminars on Zen and Tantra, the first in January 1974 at Karmê Chöling, and the second in February 1974, at the Harvard Divinity School. These talks have been edited into The Teacup and the Skullcup, with an introduction by Acharya David Schneider. 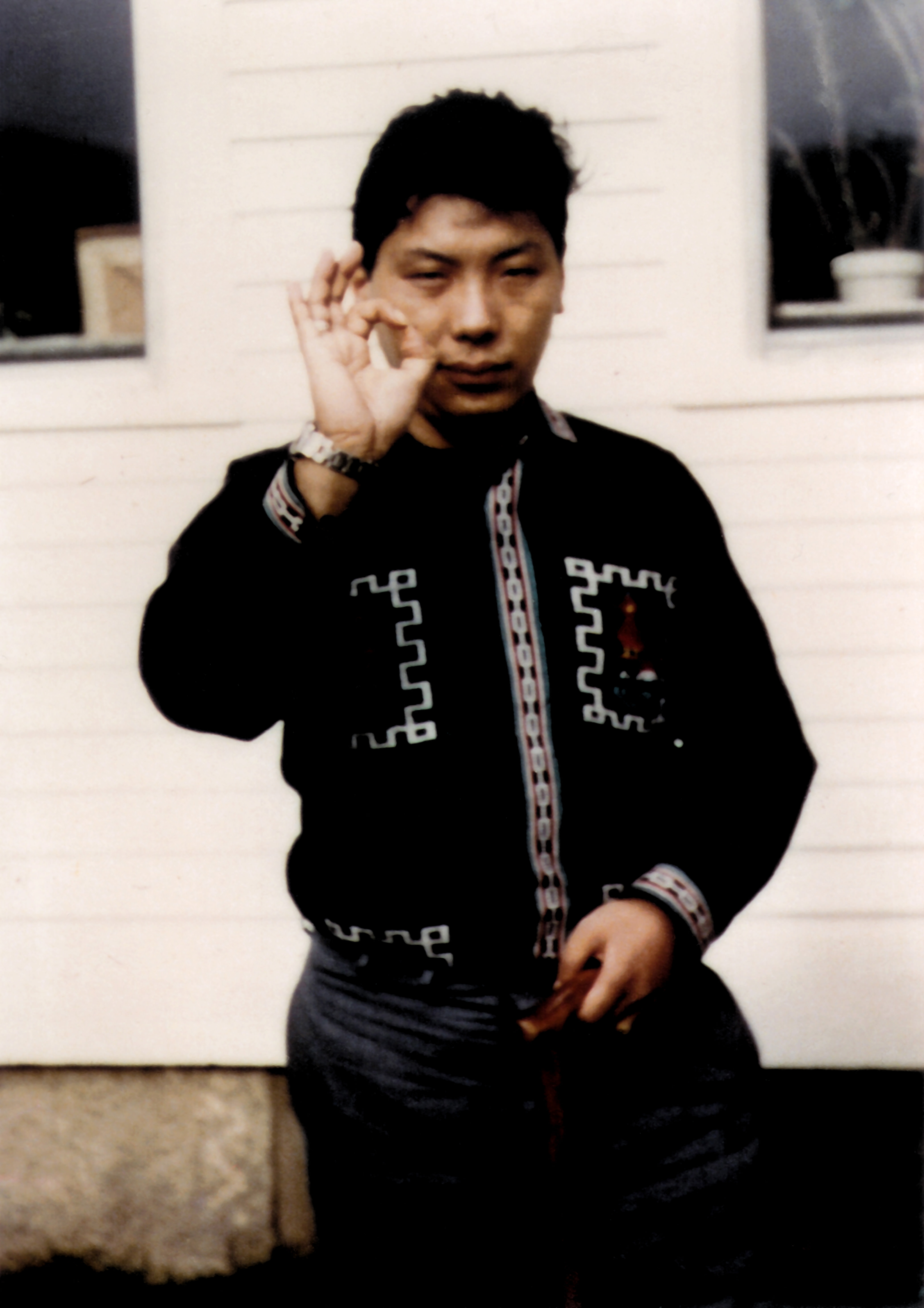