This seminary on Dharma Art took place at Naropa in July 1979. These talks provide the source material for THE ART OF CALLIGRAPHY, originally published by Shambhala Publication in 1994, and included in Volume Seven of the Collected Works of Chogyam Trungpa.

The seminar included lectures and discussions, group meditation practice, and art and ikebana exhibits. The Vidyadhara, Chogyam Trungpa Rinpoche, demonstrated his talks with calligraphies and illustrations, created and displayed on the spot by means of an overhead projector. In the discussions following each talk, Rinpoche and the seminar participants practice spontaneous poetry composition, creating a series of three-line poems based on the heaven, earth and Human principle. So in presenting this material, the Vidyadhara made use of the interplay of spontaneous express, meditation, and study. – From the Art of Calligraphy 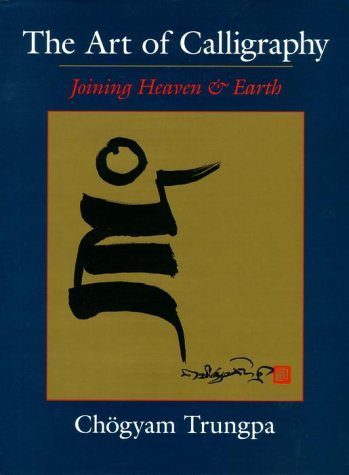 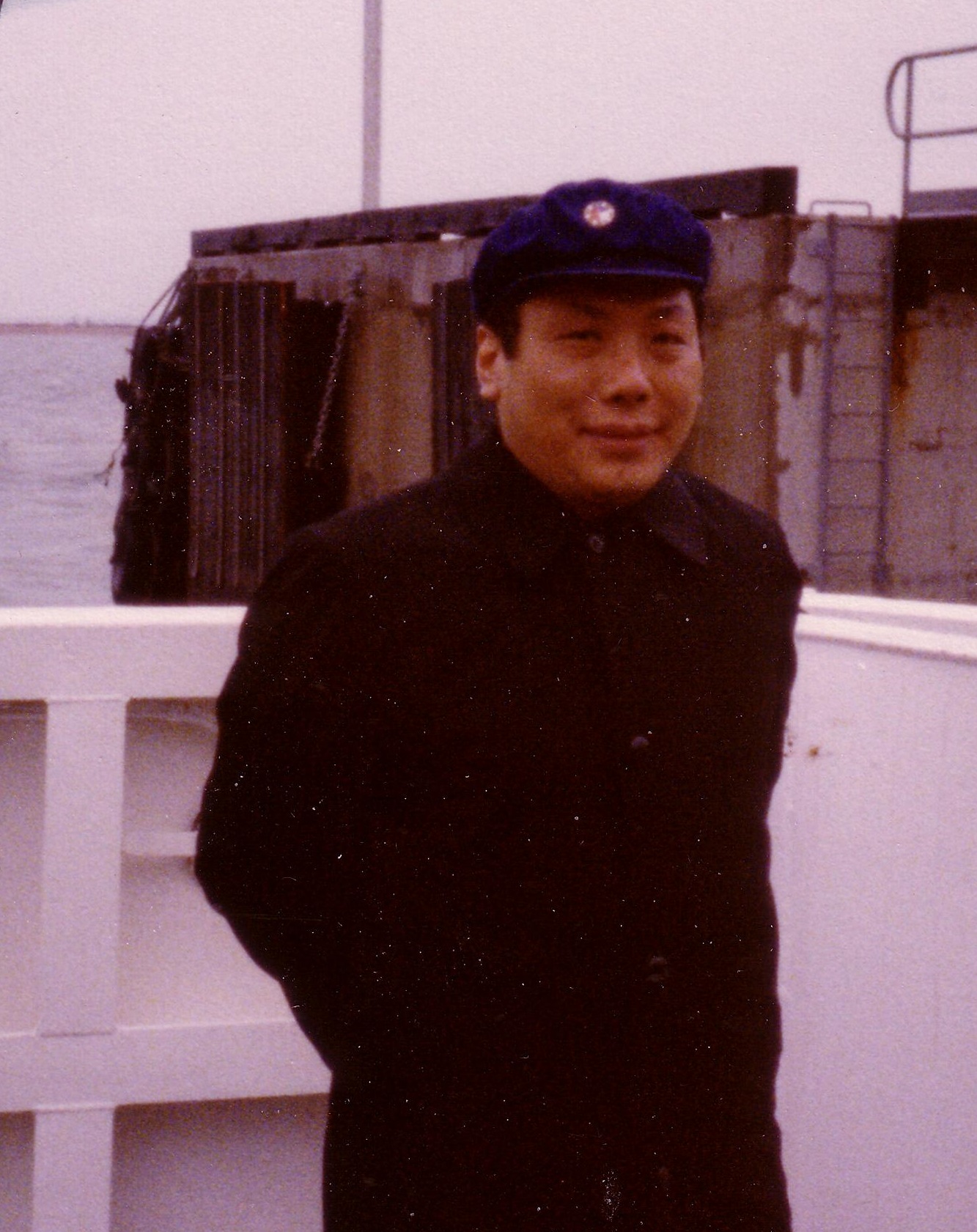