These three talks, given in New York City in early July 1970, were Trungpa Rinpoche’s first recorded teachings in North America.

Rinpoche and Diana Mukpo landed in Toronto in the winter of 1970, stayed one night in a Toronto hotel, and traveled to Montreal the next day. There, while waiting for US visas, Rinpoche taught briefly at Dawson College, but as far as we know those talks were not recorded. 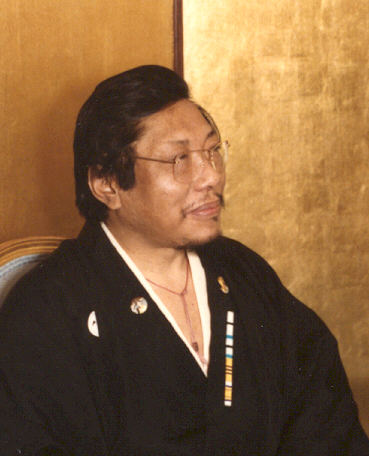