This is the eleventh talk in the Tibetan Buddhist Path series given by Trungpa Rinpoche during the first session of Naropa in 1974. The following three-fold logic is excerpted from Carolyn Gimian’s study guide for the course. Watch the full fourteen-lecture course here.

Ground: Understanding meditation and the Buddhist path as an evolutionary process, rather than a series of set stages or an experience of sudden enlightenment.

• The problem with viewing the path as a series of pre-determined stages is that we then tend to expect automatic results.
• There is no sudden enlightenment without preparation. As Chögyam Trungpa says, you can’t have a sudden car accident if you aren’t in the car. We need to understand the continuity of the spiritual path and the necessity for ongoing discipline and commitment, rather than expecting magical results.
• Vajrayana might be an exception to this logic, but it’s not possible to begin with vajrayana without the grounding in hinayana and mahayana.

Path: Shamatha meditation and the slow process of mindfulness are the basis for making a genuine journey on the path.

• Shamatha is making ourselves available to ourselves.
• We can’t help others, whether in the conventional world as social workers and missionaries, or as bodhisattvas or yogis, unless we stop making a nuisance of ourselves.
• It’s counter-productive to view our shortcomings as an insult or to view the universe as an insult. Thus, the motto of shamatha experience is that we are “making friends with ourselves.”
• In shamatha, you acknowledge your sub-conscious gossip, fantasies and dreams, and come back to the technique of mindfulness of the breathing as taught by the Buddha.
• This brings a sense of relief, but there is more to come. We shouldn’t get carried away with a sense of accomplishment.

Fruition: The next stage is vipashyana or working with awareness. This gives rise to the experience of egoless insight and nowness, or the fourth moment.

• There is a simple sense of being aware of something, such as your breath, or the rug in front of you. Beyond that, there is a sense of awareness of the fundamental totality of a situation. You are aware of the room; you are constantly in a state of awareness of things.
• Then there is a non-verbal or non-conceptual awareness, which is a sense of being, or a sense of experience without words.
• This is a very powerful sense of energy, an electric quality of being pulled back into the present: here-here-here. This is beginning to see inside your mind on the level of non-verbal awareness. It is described in the Tibetan Buddhist literature as “nowness,” or the experience of the fourth moment.
• The Fourth Moment: You have past, present, and future, and then you have the fourth moment.

Concluding remarks: An unusual, fairly tantric, approach to vipashyana. This talk is both extremely advanced and quite simple and direct. It demonstrates the Vidyadhara’s amazing ability to speak to people on many levels at one time. 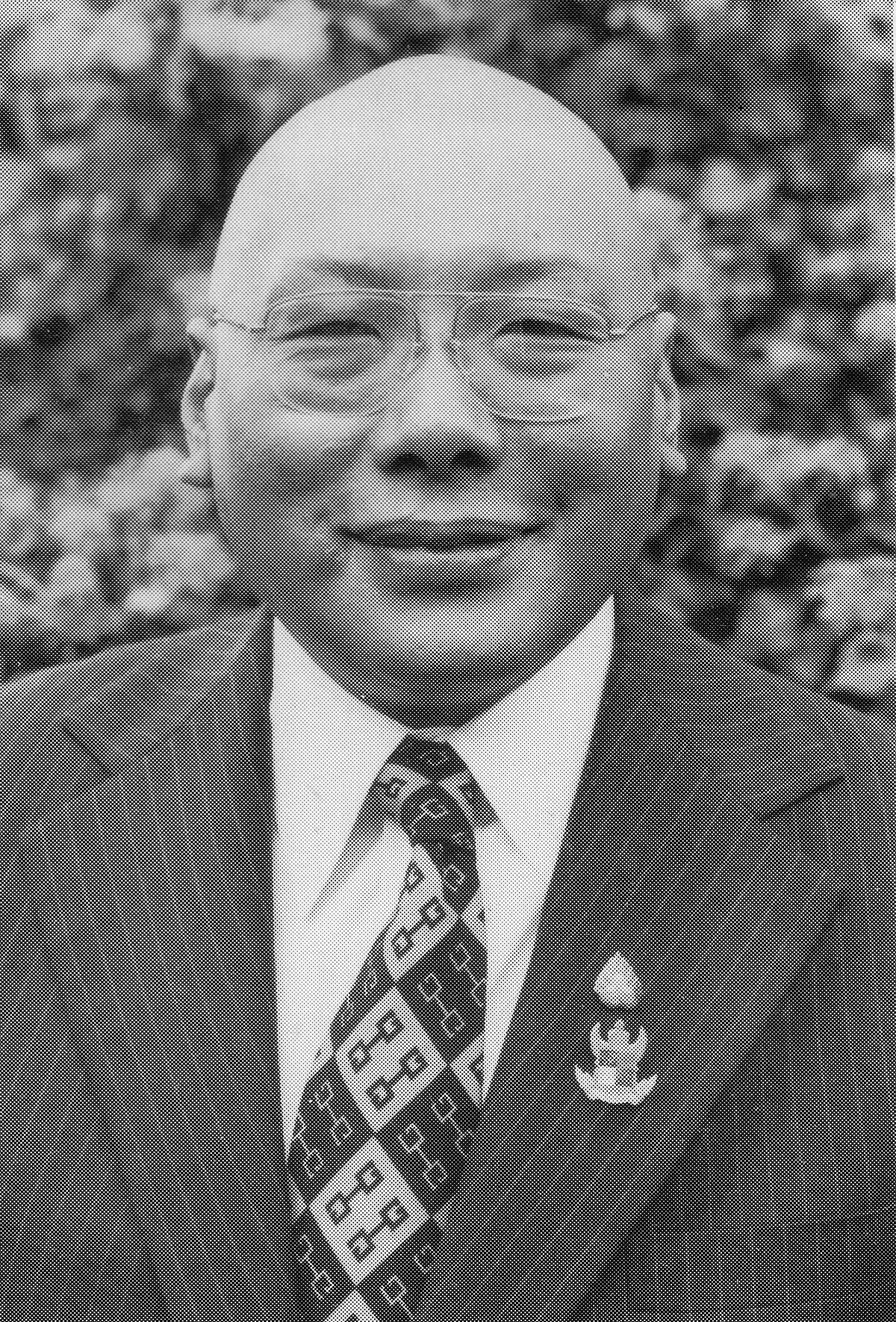