A reminiscence from Jack Niland

Here’s the story. In 1974 at the start of Naropa, Trungpa told me I had to teach a class…”Just tell them everything I’ve told you” were his only instructions. The first year I assisted others to learn the ropes. Then, starting in 1975, he had me teach on my own a class he named “Visual Dharma”. In those days we taught two sessions of five weeks each with a one week break in between. My class was always filled and quite successful but the administration never understood it, why I was teaching at all because I wasn’t famous like almost everyone else. I just made all the banners and did endless other art projects with CTR. So, in 1978 a group of us led by Ken Green approached Rinpoche and begged him to teach my Visual Dharma class (he later changed the title to Dharma Art because he said the Dharma should come first) in between sessions to try to get the administration to take his Dharma Art teachings seriously, which he said were his way of presenting Maha Ati, and adding that everything he did was Dharma Art. Well, we did this in ’78 and ’79. Years later we found the videos from ’78 (we didn’t video ’79) abandoned in the basement of Dorje Dzong and we “borrowed” them, edited them and returned them without asking permission and now they can be seen by everyone.

I was present at this Visual Dharma Seminar and at that time and until today, I find them unique among the Dharma Art teachings of Chögyam Trungpa Rinpoche. What makes them unique is the use of the vision of Shambhala to illuminate the creative process. While the balance of the Dharma Art teachings closely follow the Buddhist Path, this seminar emphasizes the path of Shambhala, the way of the warrior. More specifically, the creative process is described as seen through the eyes of enlightened warriorship, where our actions are brave, and without laziness or regret. 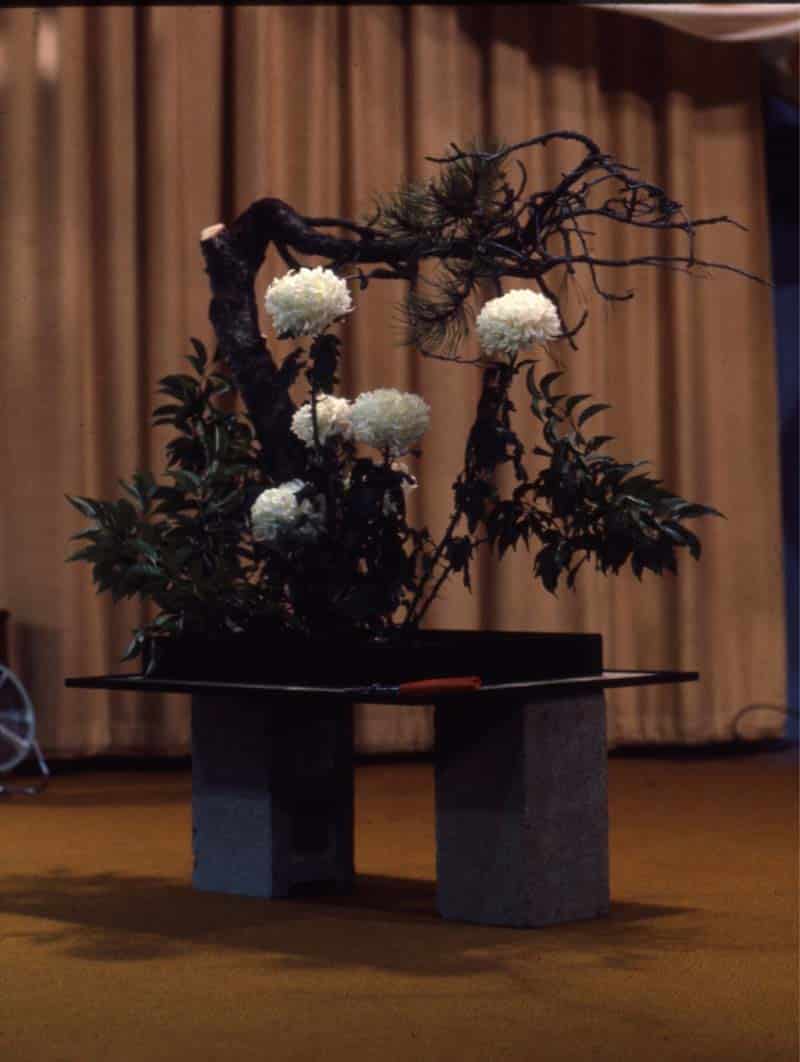 An example of this occurs in the first talk with the use of the words seeing and looking. In a Buddhist context, looking is bare attention. It is the resting of the senses on what is being perceived. Seeing is the recognition and appreciation of what is being perceived. This is described in Buddhist Abhidharma as sense perceptions preceding sense consciousness. When we allow this process to occur naturally, we see things as they are, and we can then work with them as they are. A meditation practice serves to support this process. However, when our hopes and fears get in the way of this natural process, it all gets muddled, and we end up perceiving and acting more on our projections than any reality.

Much of the Buddhist path is aspirational in that our path consists of developing a practice that will lead to an enlightened view such as, seeing things as they truly are. While realization of Shambhala also requires a path and practice, its vision is not so much the aspiration of seeking enlightenment as it is the manifesting of an enlightened vision. From a Shambhalian or enlightened warrior’s point of view, when we are genuine and without aggression, we do see things as they are. And when we look, we are exploring our world and its possibilities. From this enlightened point of view, we already see and because we can see, we can look properly: seeing and then looking. This is not a reversal of the Abhidharma understanding but an expansion: It is about what takes place after one’s sense perceptions and sense consciousnesses are in sync. It is Shambhala Buddhism. When we approach our creative process from a place of genuineness and with the confidence that comes from seeing things as they truly are, we can discover and manifest all kinds of forms that serve to wake up ourselves and others, as well as enrich the world. 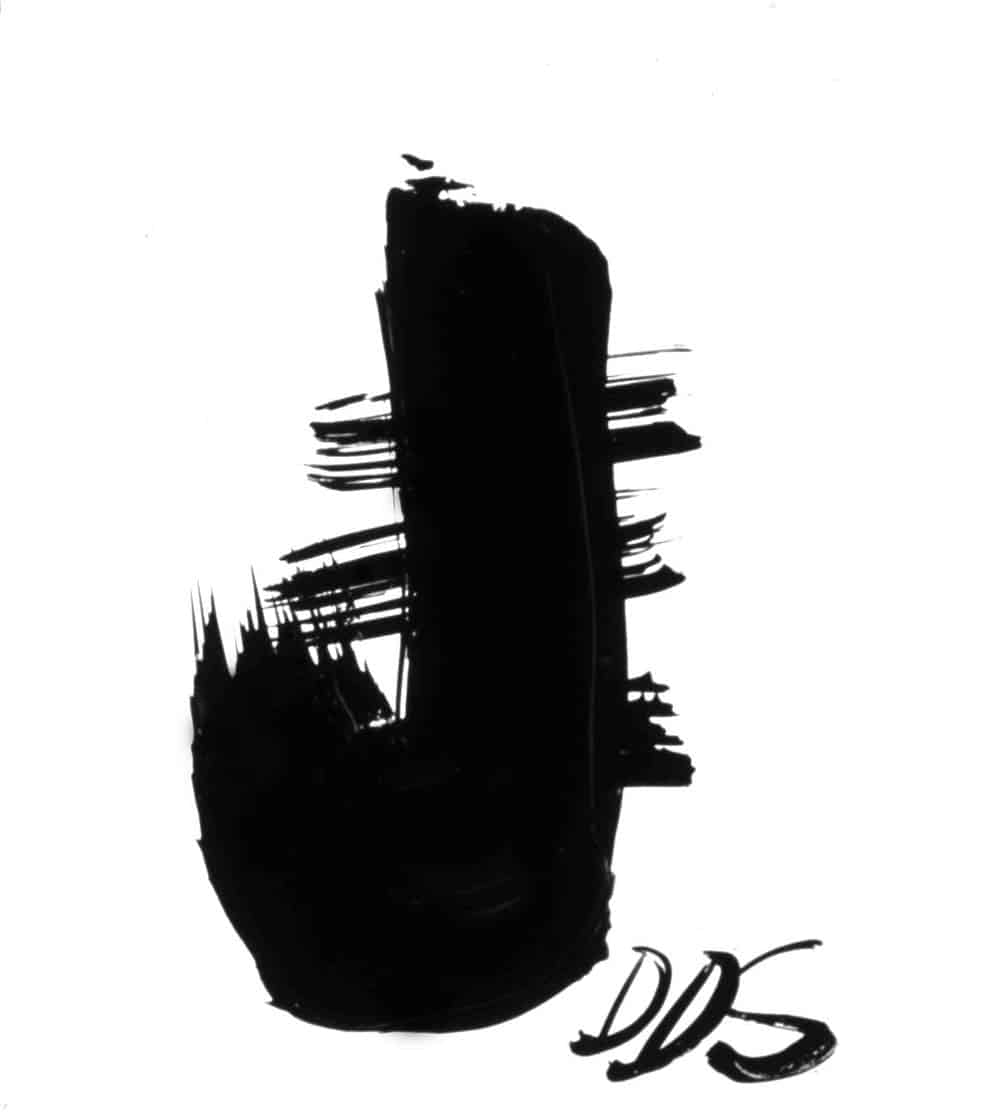 This series of talks and demonstrations on the subject of art, by Trungpa Rinpoche, is quite remarkable. These presentations are as fresh and thought provoking today, as when I first heard them given by Rinpoche himself. Indeed they seem even more significant now, for there is hardly a comparable voice to be found today that expresses such appreciation of and insight into the very essence of the creative spirit.

According to Trungpa Rinpoche, the ground of genuine art is the irrepressible play of the innate power of non-aggression  an utterly open state of mind. It is the fresh, unabashed expression of this ground that he calls Dharma Art. Such art can appear to any of our senses; as painting and sculpture, it is termed Visual Dharma. From this same state of mind can equally appear gustatory dharma of our kitchen or sensuous dharma of brushing our hair  all as the natural adornments of our everyday life.

These Visual Dharma teachings of Trungpa Rinpoche have the power to transform your leaden, ordinary experience into pure gold. If you study them carefully, and practice them deeply, there is no doubt about that. However, if you are too literal, too careless or too humourless, you will probably miss the point.

Jack Niland went to Cooper Union. In 1970 he met Trungpa Rinpoche and for the past 42 years has made countless objects to help create Trungpa Rinpoche’s Kingdom, including the banners and flags. He has also during those years taught the path of Dharma Art and was a founding teacher at Naropa. In 2008 he received the title of Artist to the Kalapa Court. He continues to fulfill his commitment to Shambhala vision, last month designing and building a new Werma Shrine Room for the New York Shambhala Center.

Steve Saitzyk is the Director of Shambhala Art, and an Adjunct Professor of Humanities and Design Science at Art Center College of Design in Pasadena, California.

Ludwik Turzanski was a Professor of Fine Arts, University of Colorado at Denver, now retired, and served as Chief Explorer, Explorers of the Richness of the Phenomenal World – the service arm of Trungpa Rinpoche’s Dharma Art Installations.

Andy Karr is a writer, photographer and the co-author of THE PRACTICE OF CONTEMPLATIVE PHOTOGRAPHY: SEEING THE WORLD WITH FRESH EYES (Shambhala Publications, 2011), a book that teaches the most essential photographic skillclear seeing. Shambhala published Andy’s first book, CONTEMPLATING REALITY, a series of investigations into the nature of mind and the phenomenal world, in 2007.

Looking into the world