Joshua Zim was the first information officer of Vajradhatu (now Shambhala) and the first editor-in-chief of the Vajradhatu Sun, which has since evolved into Lion’s Roar.

Joshua died in retreat on October 22, 1985, after suffering from a debilitating illness for several years. A few days before his death, Joshua wrote a letter to Rinpoche that was found in the retreat cabin, along with his body. Here is a copy of the original letter in Joshua’s handwriting. Thank you to Judith Ferris, Joshua’s widow, for permission to reproduce this letter. 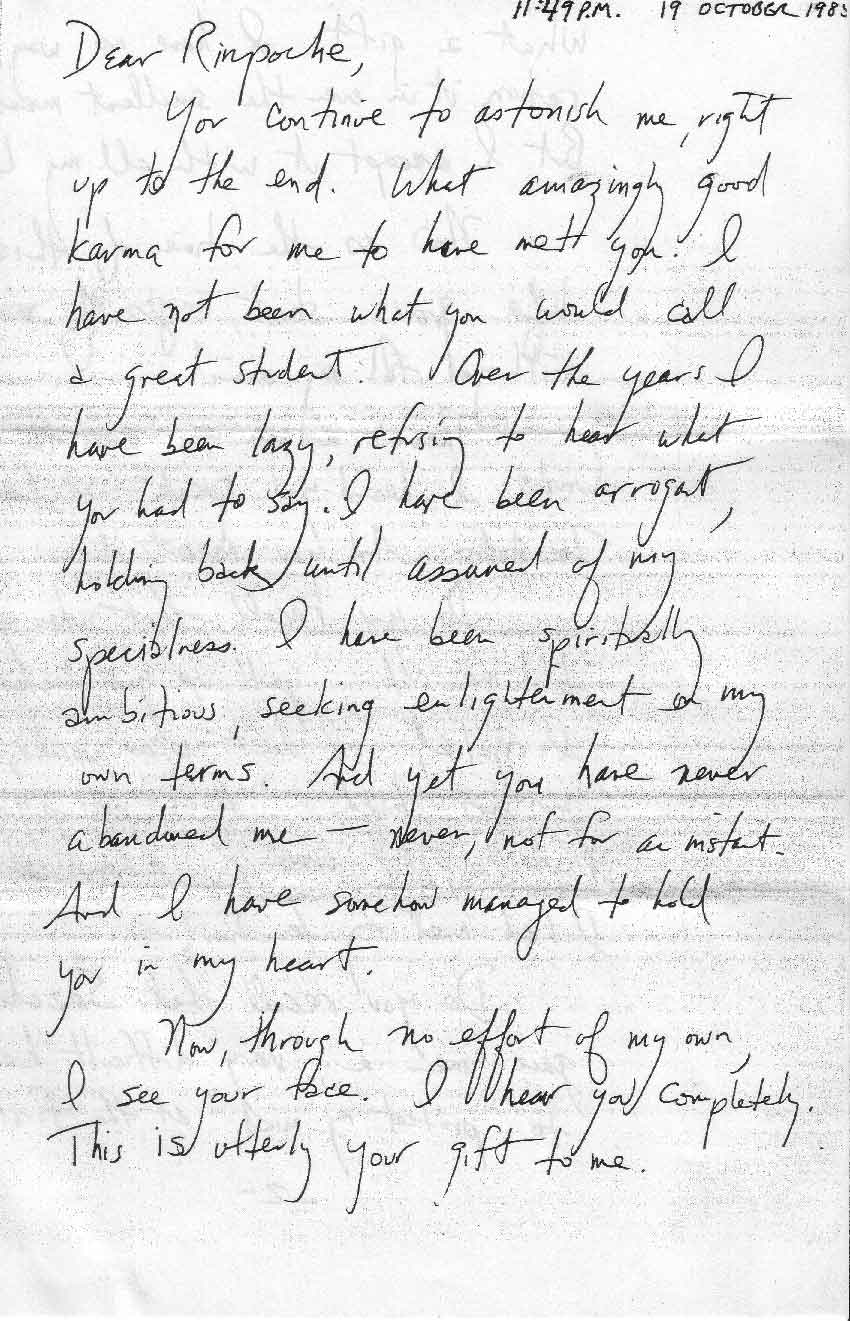 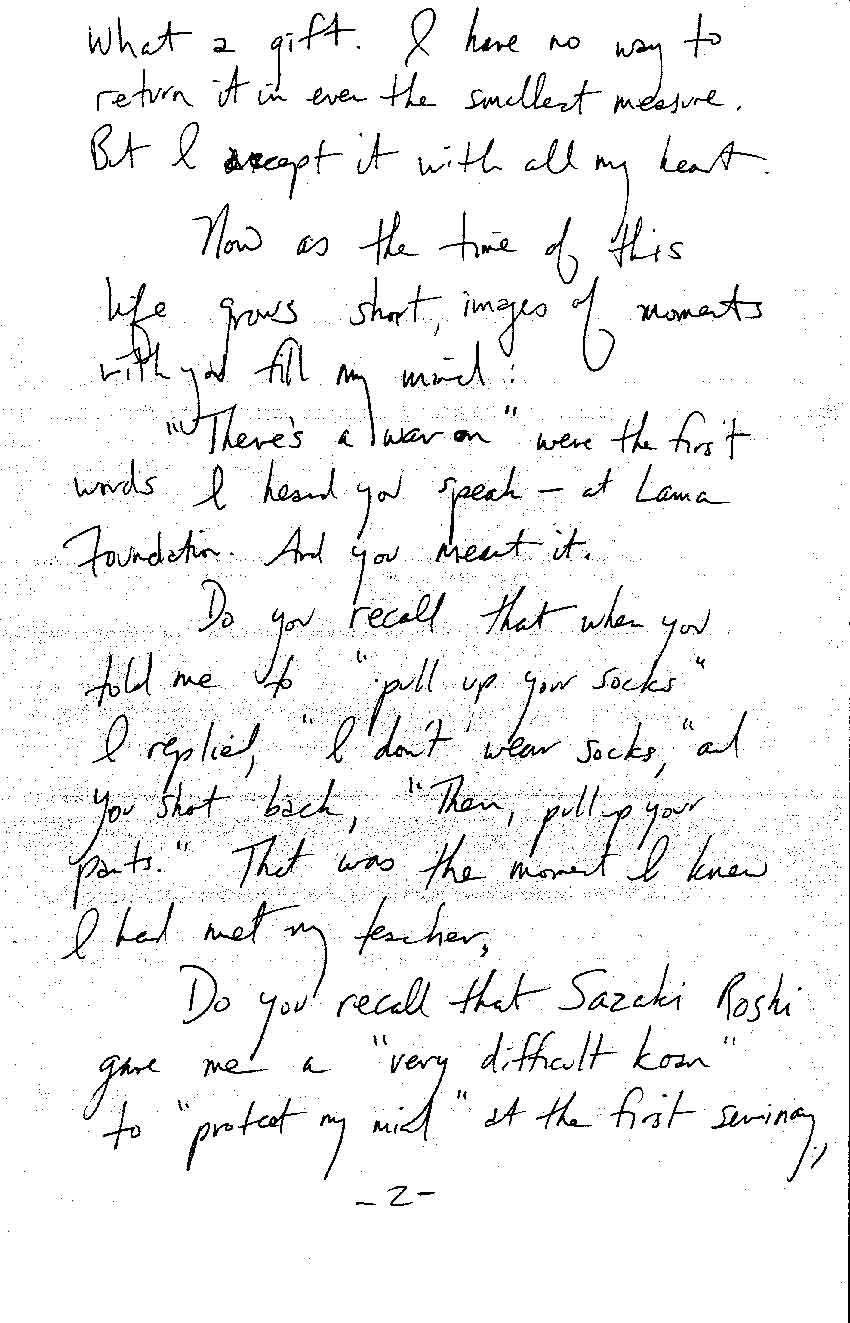 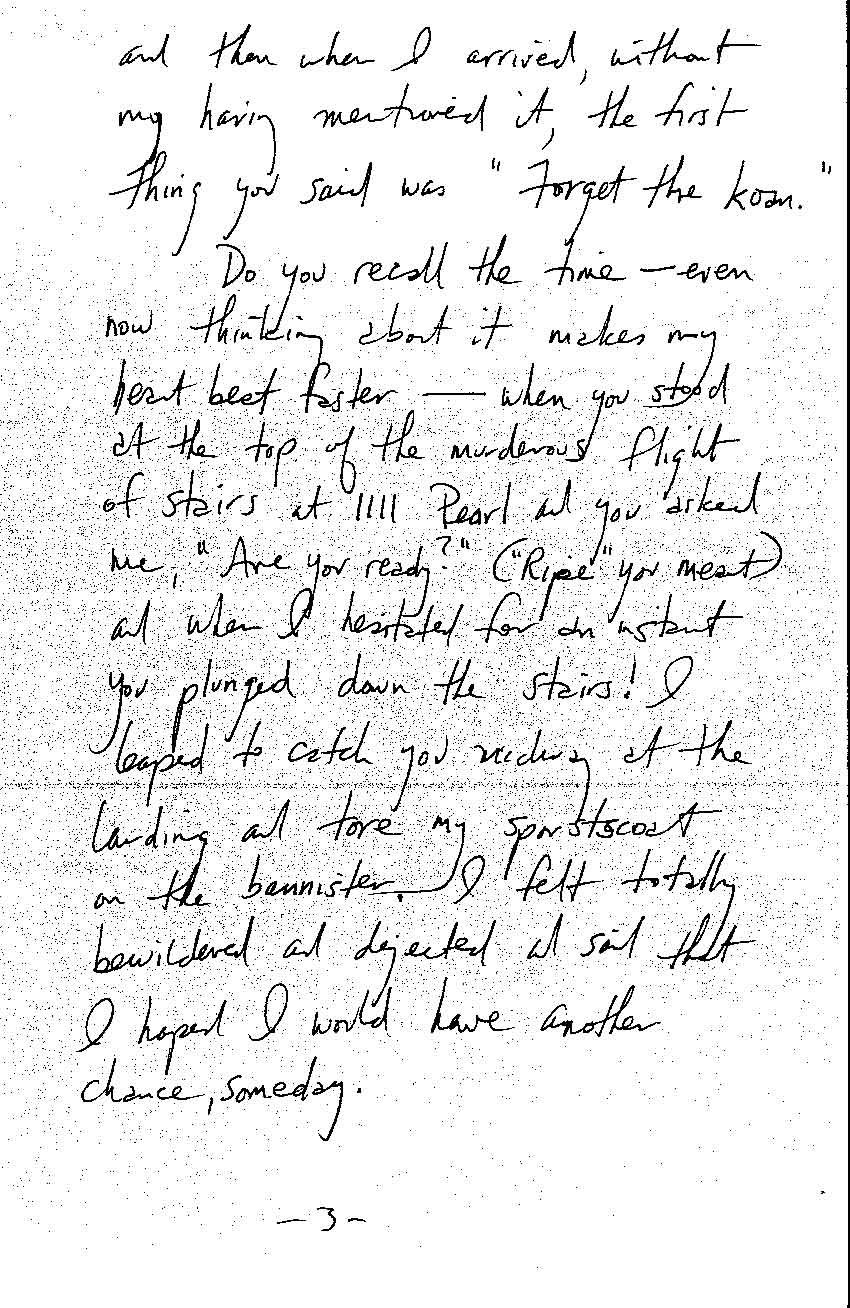 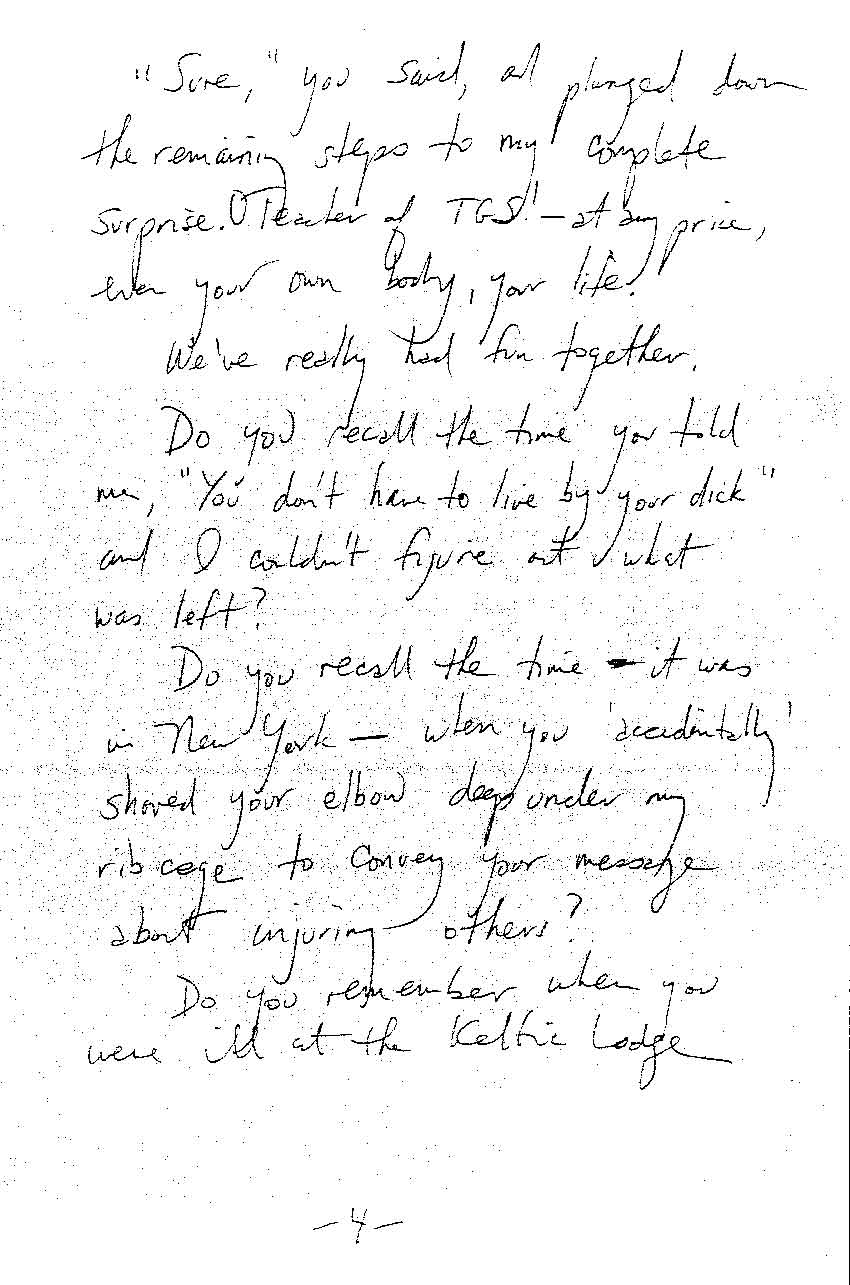 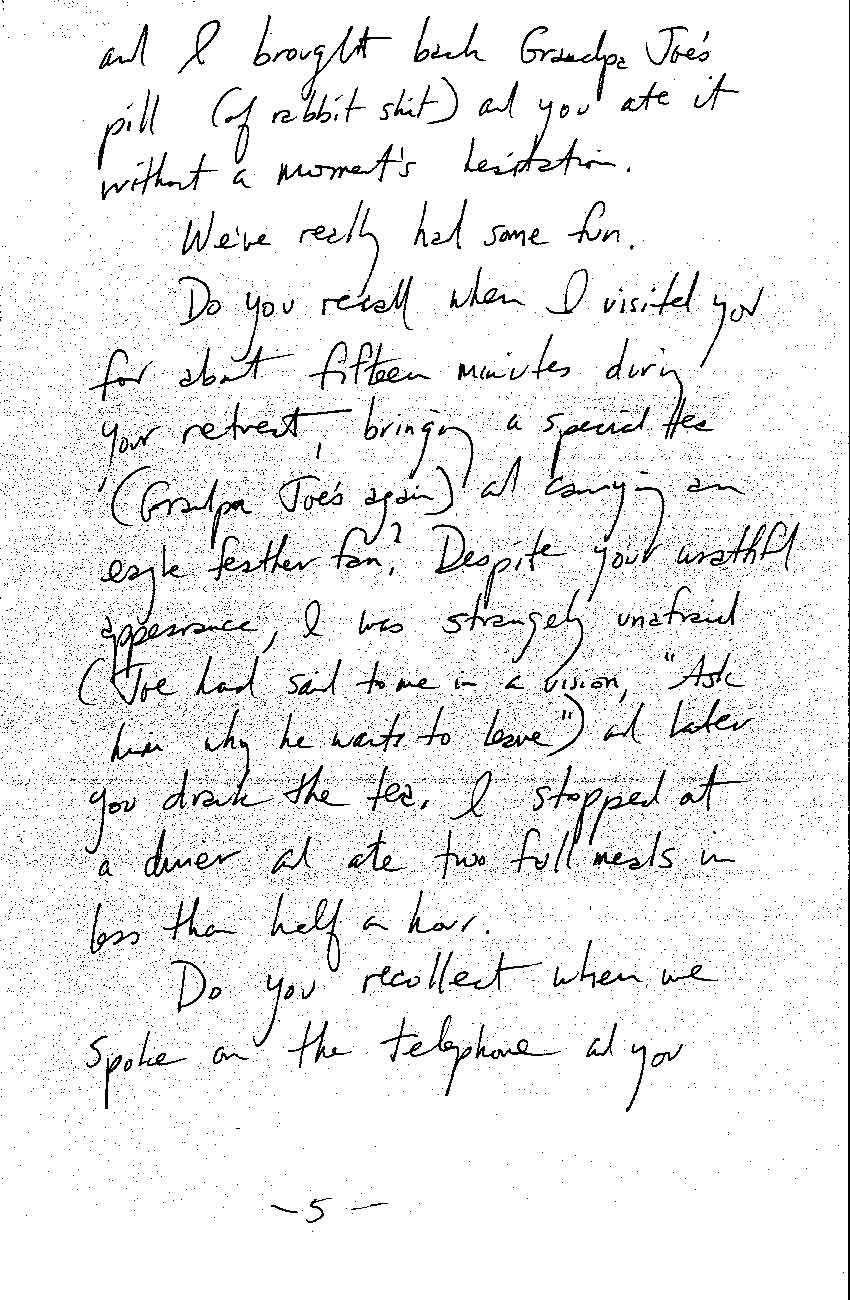 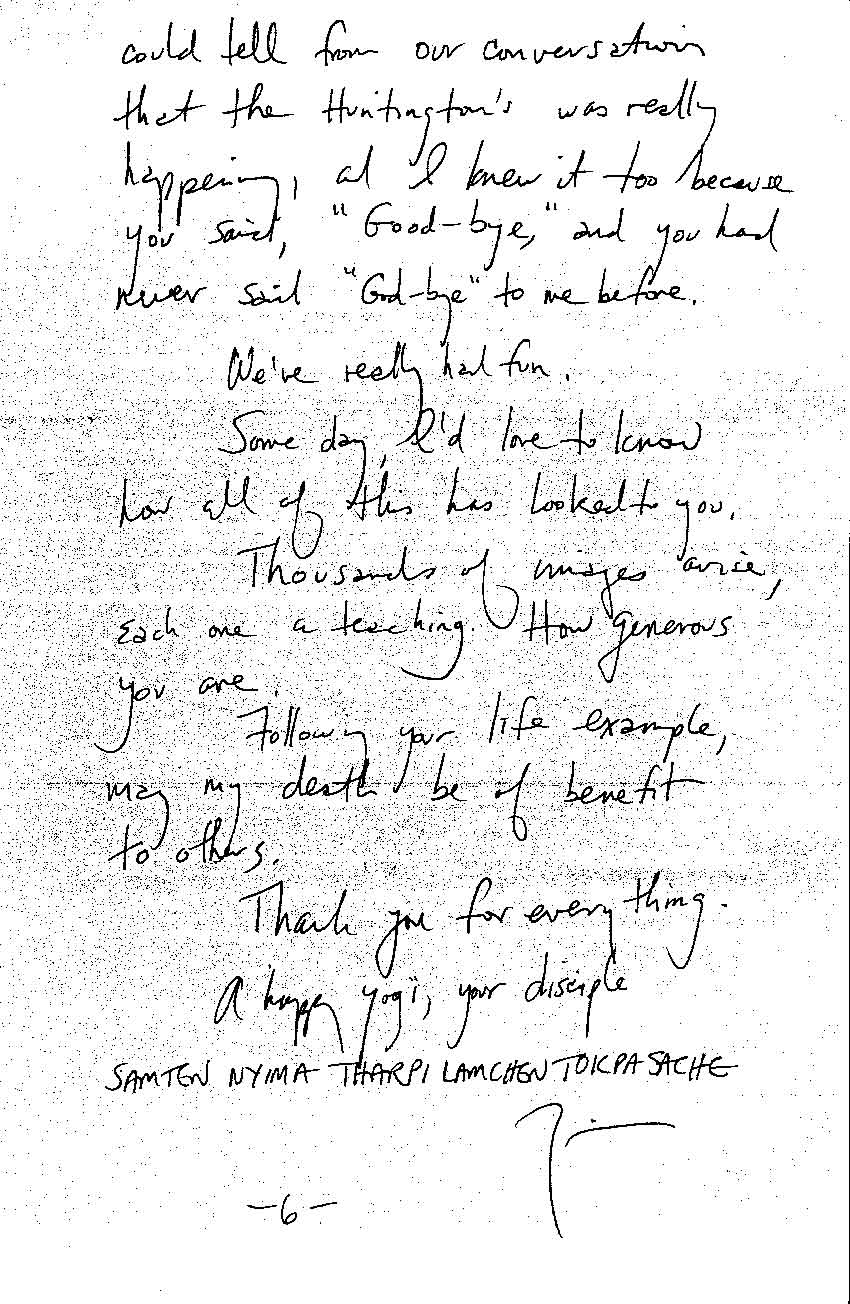 Thank you to Judith Ferris, Joshua’s widow, for permission to reproduce this letter, originally posted on the Chronicles May 17, 2007

It Was the Memory of His Kindness