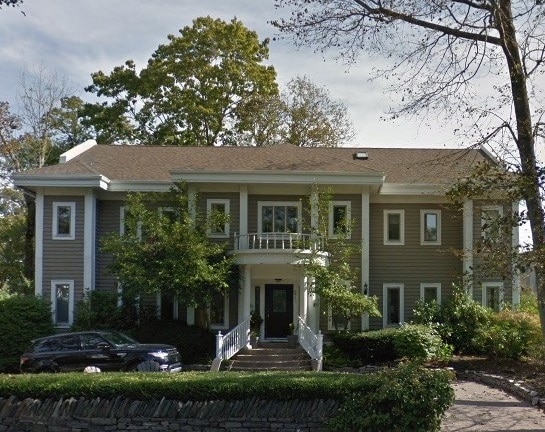 KCCL (Karma Changchub Ling) has announced that they are moving to 871 Young Avenue on the Halifax peninsula. This is the same property they almost purchased last March. Unfortunately, the deal fell through at the last minute.

Now the owner appears ready, willing, and able to sell the house and, two weeks ago, offered it to KCCL under the same terms as last March. The closing date is set for February 25, which gives the monastics an overlap of two months with their present rental agreement in Fall River, Nova Scotia.

To complete the purchase and necessary renovations, KCCL has launched a $100,000 matching funds campaign starting now and ending on January 31, 2021. For more information on the purchase, click here, and to donate, click here.

KCCL’s presence in Halifax will establish a local seat for the Kagyü-Nyingma practice lineages based on the vision of Trungpa Rinpoche and Khenchen Thrangu Rinpoche. The group operates under the guidance of their three spiritual advisors: His Holiness Karmapa, Dzogchen Pönlop Rinpoche and Mindrolling Jetsün Khandro Rinpoche.

KCCL is a Buddhist residential meditation center with a monastic core. Its core aspiration is to develop a community in which monastics and non-monastics complement, support and enrich each other within the framework of contemporary western culture. In this context, KCCL is building on what Trungpa Rinpoche called the householder yogi path.

We look forward to having them in town!

Jerry Granelli Offers: Like a Ghost in the Grass