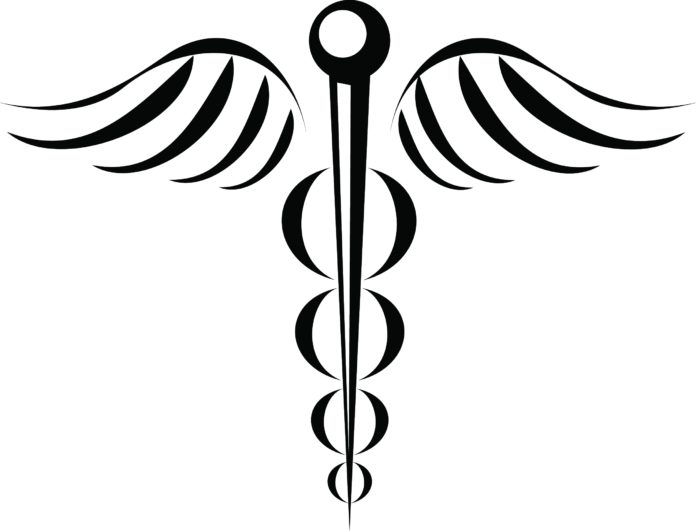 At the 1981 Seminary at Lake Louise, as the physician I was called to see Rinpoche one morning. The staff were alarmed because he had vomited several times. As I was new and anxious at serving as his physician, filling in for Mitchell Levy who would arrive later, my mind filled with possible dire diagnoses that would manifest as ongoing vomiting. I imagined all kinds of scenarios of diagnostic tests and transfer to the hospital, worried about anything happening to him. When I entered the Vidyadhara’s bedroom, he lay in bed and sweetly explained that he had eaten something bad and had made himself vomit. Laughter and relief.

Special Message from His Holiness the Karmapa

Caring for Life on Earth in the Twenty-First Century