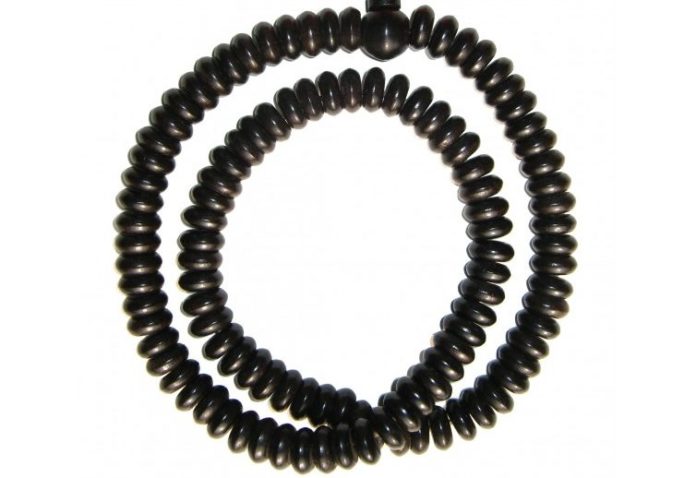 At the 1973 Seminary in Jackson Hole, Wyoming, Rinpoche had to fly out to California for a few days for the release of “Cutting Through Spiritual Materialism.” Since the Jackson Hole airport was a small commuter airport his attendant, Joe Schmidt, was going to drive him down to Salt Lake City, about 90 minutes away to catch a plane to San Francisco. It had been snowing, but the roads were clear. I was very worried about Rinpoche driving to Salt Lake City with Joe since I had ridden in the car with him on the freeway in Denver the summer before and he kept looking back and talking to me instead of keeping his eyes on the road ahead.

The night before I had a terrible nightmare that Rinpoche was killed. I awoke terrified and panic-stricken. I feared my nightmare was a bad omen and that something terrible would happen to Rinpoche if I didn’t tell someone. I encountered Steve Roth in the cafeteria and told him my concerns. Steve became alarmed, too. In no time we were surrounded by a group of equally terrified people. It was as if I had screamed “fire” in a crowded theatre. We all stampeded down to Rinpoche’s room in the hotel and pleaded with him not to go to Salt Lake City. He assured us that he would be fine and prepared to leave.

I ran to my room and fetched an antique mala that my Tibetan pen friend, a Nyingma monk in Sikkim, had given me. He said it was a family heirloom that had been in his family for generations. It looked like a Navajo or Hopi mala. The handcarved black beads were very large and flat, and it had several colorful woven yarn counters. The mala was my prized possession. As Joe pulled out of the driveway with Rinpoche, I ran over to the car and handed it to Rinpoche “for good luck.”

Joe told me later that Rinpoche held the mala and chanted mantras on the trip to Salt Lake City. He returned to the seminary the next week without a mishap.

Five or six years later I was sitting next to Fran Lewis during a Vajrayogini feast at Dorje Dzong and was surprised to see her with the mala. I asked her where she had gotten it. She said she had seen it in Rinpoche’s office and asked him if she could have it. He said,

I wanted to ask Fran for it back but knew it would be futile. Anyway, the mala had already served its purpose.