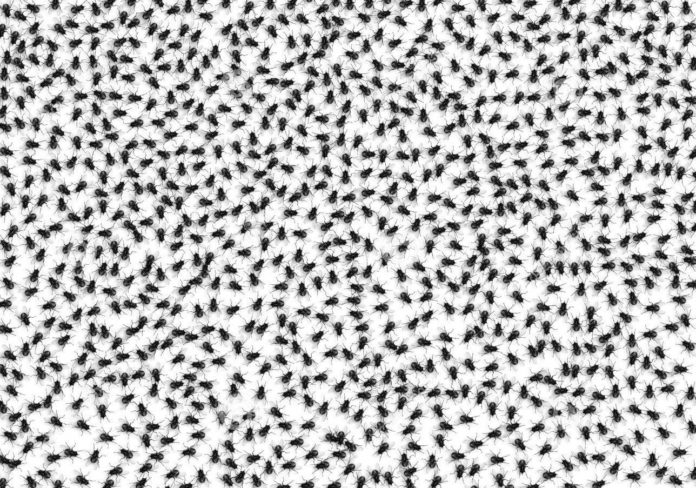 We [the RMDC staff] did not have a place to house CTR for the 1974 ITS (Intensive Training Seminar). Peter Hull and I looked around and found a brown trailer in Fort Collins for $150. We managed to tow it up to RMDC with the flat bed and installed it, very close to the present stupa site. We built a deck out front and some steps. He stayed there during the ITS. It was a nasty brown color and therefore got extremely hot. He nonetheless stayed there and held interviews and discussions.

I remember being asked to go see him one morning. I had just returned from being a meditation instructor at the first Naropa. It was maybe 90 degrees in there. There were already perhaps a dozen students sitting on the floor. He was in a chair, sweating heavily, and greeted me, “I understand you have a question” (I had been complaining about having 127 meditation students in 6 weeks at Naropa as well as teaching responsibilities.) My question was

“Rinpoche, where do you find the space for yourself in all this activity and responsibility?”

He looked up at the ceiling, which was covered in so many flies that it looked like a black carpet, then looked at all the students crowded at his feet and replied,

I think I was probably stunned into silence–my first realization of what he meant when he told us to surrender.