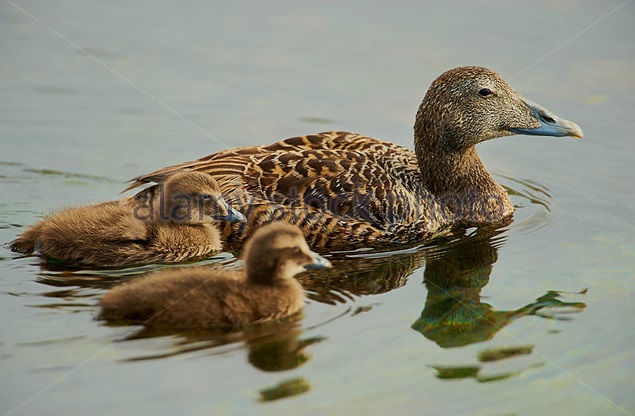 Trungpa stayed with a spiritualist healer called Robert Copley on his duck farm in ST Ives Huntingdon, U.K. in, or around 1962, where I met him. He described his journey out of Tibet and told of his great sadness at losing some of his followers to the communists when they disobeyed him and went into the villages to find food. Trungpa said he had not smiled until he came to England, where I gather he found us a rather humorous bunch. He said it was his intention to reincarnate as an Englishman. Was any of this conveyed to his followers? If not then you can add this to your stories about this very amiable gentleman. His chela at the time was an Englishman; I can’t recall his name but we shared a bedroom for one night at this Duckfarm called Waterways.

I really have little more to add about Trungpa’s visit except a last vision of him meditating on the last morning before departure in the beautiful gardens adjoining the bungalow, and himself trying to gently usher a bee away from his head, a bee that was determined to gatecrash Trungpa’s meditations, a bee that brought a smile to my face. I heard very little about Trungpa after this as I was shortly posted overseas to Singapore since I was a serving member of H.M Royal Air Force.