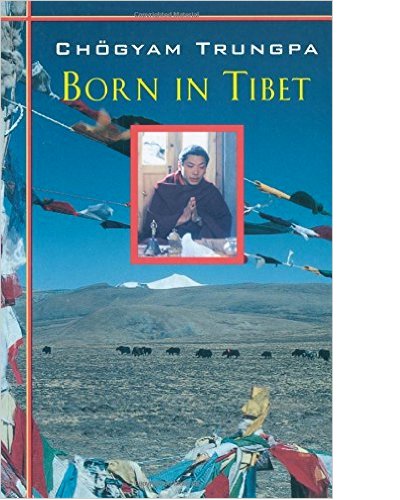 Chögyam Trungpa’s account of his upbringing and education as an incarnate lama in Tibet and the powerful story of his escape to India. An epilogue added in 1976 details Trungpa Rinpoche’s time in England in the 1960s and his early years in North America.

Trungpa Rinpoche’s Diary from the Final Days of the Escape

The Heart of the Buddha

Glimpses of Space: The Feminine Principle and Evam