By Kim Gilmer and Robbie Dvorkin

The three-volume set, edited by Judith L. Lief, has been decades in the making. With the help of a dedicated team of editors, scholars, and translators, Lief painstakingly compiled material from the thirteen Vajradhatu Seminaries taught by Trungpa Rinpoche between 1973 and 1987, merging teachings from different years on the same topic into a coherent whole, which had been Trungpa Rinpoche’s wish. The books were published early this year, which inspired some senior students of Trungpa Rinpoche to approach Shambhala Publications to be the principal sponsor for a study program. The publisher agreed and decided to film the presentation during the retreat for use in an online course on the Profound Treasury. (Other sponsors included Naropa University, the Chronicles of Chögyam Trungpa Rinpoche, and Buddhadharma.)

Volume 1, The Path of Individual Liberation, presents the teachings of the Hinayana, introducing core Buddhist teachings on the nature of mind, the practice of meditation, the reality of suffering, and the possibility of liberation. From the moment we arrived for the retreat, it was clear that tremendous dedication had gone into its organization. As the week unfolded, the Sky Hy Conference Center was transformed from a semi-funky ex-ski lodge into a spacious “dharma container,” thanks to the teachings, the participants, and the overall atmosphere of discipline and good humor. (Ven. Thrangu Rinpoche had taught programs on Mahamudra at the facility for a decade, so it was not the first time such a container manifested there; the staff remembered him and those programs fondly.)

Lief served as principal teacher for the retreat. A longtime student of Trungpa Rinpoche who worked shoulder to shoulder with him to edit his works, present programs, and learn the dharma intimately, her understanding and ability to skillfully present the dharma shows the mark of excellent training—and notable humbleness. Over a third of the participants were longtime students of Rinpoche themselves, about a dozen of them having worked to organize the retreat. Their generosity, devotion, and attention to detail created a retreat atmosphere in which the teaching in the hefty volume could take on real life.

The retreat was a rare opportunity for new and longtime students to set aside their busy lives and immerse themselves in intense practice and study. The retreat started with two days of silence and meditation, which opened and prepared us to hear and test out the dharma more deeply. The following seven days included daily dharma talks, teachings on Buddhist psychology, discussion groups, and study time, all sandwiched between periods of silence and Shamatha and Vipashyana meditation. The retreat concluded with a celebratory dinner and an outrageously fun “No Talent” talent show (a tradition begun by Trungpa Rinpoche at the Vajradhatu Seminary), featuring folk songs, torch songs, karaoke, mime, violin, stand-up comedy, and a creative sampling of Trungpa Rinpoche’s elocution tutorials.

Practitioners new and old intermingled at the level of “beginner’s mind,” exploring the teachings and meditation instructions in the Profound Treasury with the kind of curiosity that is born from sitting quietly while following the breath for days on end. New students learned and explored material that was fresh for them, with support from experienced practitioners who themselves were able to discover that old dharma dogs can learn new tricks.

We are very grateful to all those who have come before us in creating this vehicle for expanding our practice. Their devotion carried us all. At the request of participants, planning is under way for a retreat dedicated to studying part of Volume 2 of the Profound Treasury, The Bodhisattva Path of Wisdom and Compassion, in late spring or early summer of 2014. 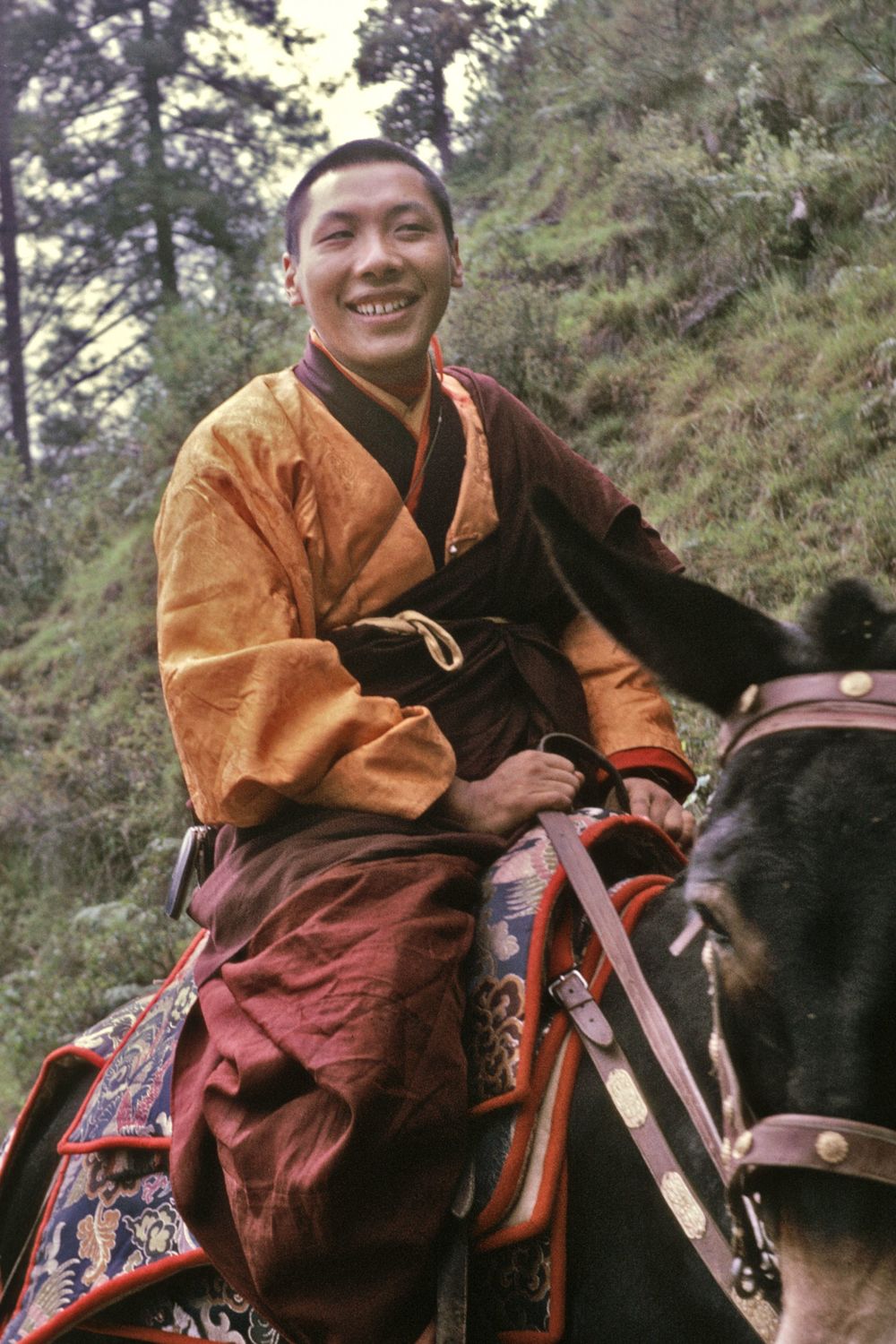