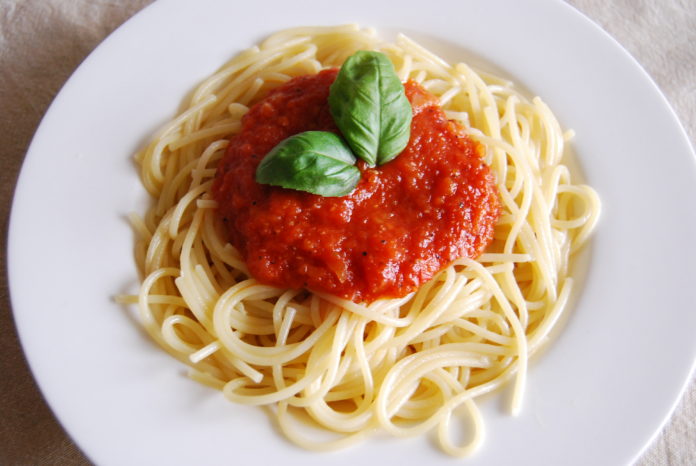 In 1986 at the Vajradhatu Seminary, I signed on as the breakfast cook at Amakulo, the building used primarily as a family center. One day, the dinner cook became ill (it turned out later that she was pregnant). I was asked to prepare the dinner for all of the families (about 125 people). Having few cooking skills and a lot of trepidation, I began. Pasta and spaghetti sauce, what could be easier? A few minutes before the dinner was ready, an attendant entered the kitchen and announced that the Vidyadhara had arrived for dinner.

At that point the kitchen began to fill with smoke. I turned around to the great caldron of boiling water only to discover that the top half of the water was doing fine, the lower half was on fire. At that point the attendant was waiting to escort me into the dining room as I learned that I was to serve the Vidyadhara. I rescued what I could of the unburned food and approached. Rinpoche was seated at the table. I offered him some parmesan (of course). He smiled sweetly and I fled. As he was about to depart, the attendant came into the kitchen and said, “Rinpoche sends his compliments to the chef.”