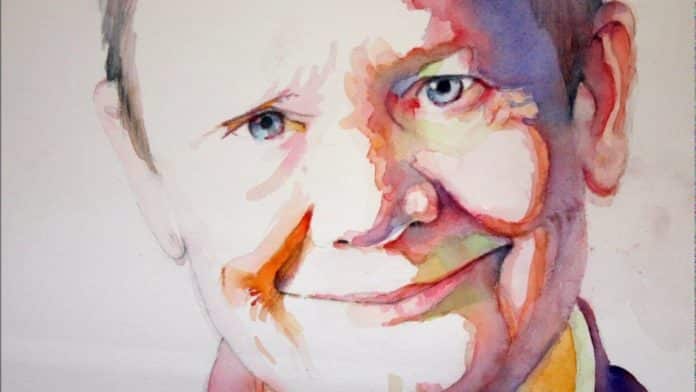 Jerry Granelli Offers: Like a Ghost in the Grass

The Chronicles
https://www.youtube.com/watch?v=deJcEy-SjJs Jerry Granelli jazz legend, music teacher, dharma teacher, kusung and dedicated student of Chogyam Trungpa offers: Like a Ghost in the Grass, from the...

In the Mandala of Mahamudra

Remembering and Rejoicing in our Connection