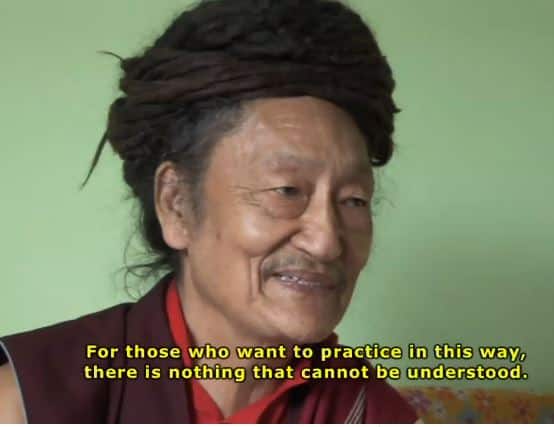 Togden Yogi Achos is a senior togden who arrived in India from Tibet in the late 50s.

Tania Leontov
Oh great and magical guru, thank you for the lessons imprinted, for the brilliance and accuracy with which you penetrated my confusion and make...