6 POSTS 0 COMMENTS
Jim Lowrey became a student of the Vidyadhara in late 1970, along with the other members of a hippie commune in Boulder, Colorado, which was called Pygmy Farm. He attended the first Vajrayana Seminary in Snow Mass, Wyoming in 1973, and joined the Dorje Kasung when it was formalized in 1976. With Will Ryken, he was co-founder of Shambhala Sun Summer Camp in 1983. He currently lives in Halifax. Jim is the author of Taming Untameable Beings, Smile if you have to, and My Body Laid Bare: Dakini Songs, Remembrances, and other Poems. 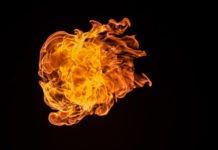 Jim Lowrey
Burn Self Deception is Jim Lowrey's account of the day Trungpa Rinpoche got the Pygmies, and other community members, to stop smoking marijuana. 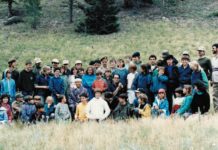 Jim Lowrey
Chronicles Radio: Jim talks about kasungship, the origins of Sun Camp, and the Vidyadhara's instructions to never give up 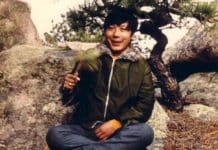 Jim Lowrey
Sung at the Sadhana of Mahamudra feast in Halifax, 4 April 2009 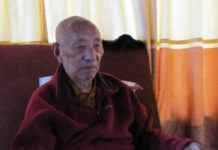 Jim Lowrey
After a two-hour wait in the line at the Kathmandu airport for our visas, Trudy and David Sable and I tried to connect with the promised driver from Tek Chok Ling,... 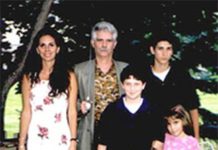 The Day My Car Died

Jim Lowrey
When my guru lay dying, I was in Boulder and he was in Halifax, but I had never been closer to him. Every breath he took was another moment of us... 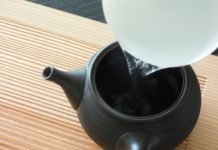 Jim Lowrey
I became a kasung by coincidence. In 1975, I was a student of Trungpa Rinpoche and working as a waiter at the Canyon Inn restaurant in Boulder. Just before closing time one...